REGION – On February 9, 1961, Massachusetts native son President John F. Kennedy asked Congress to approve a health insurance program for Americans 65 and older. It was to be financed by an increase in Social Security taxes.

He recruited Rep. Clinton Anderson of New Mexico to manage the bill in the House of Representatives. Anderson, who had numerous health problems, said, “Perhaps a man who has spent much of his life fighting off the effects of illness acquires an understanding of the importance of professional health care to all people.”

Despite strong public support, the bill was defeated in 1962, due in part to opposition by powerful forces, including the American Medical Association. It was reintroduced in 1963, but not approved by the House and Senate until 1965.

Finally, on July 30, 1965, President Lyndon Johnson signed Medicare into law. Both Rep. Anderson and President Harry Truman, who had also proposed such a program twenty years earlier, were present at the signing, which took place at the Truman Library in Independence, Missouri.

Almost a year and a half after his assassination, the government health program that Kennedy had championed finally took its place as one of the key pillars in the well-being of America’s senior citizens.

Get free help with Medicare from SHINE (fiftyplusadvocate.com)

Exhibit brings back memories of national crisis – Fifty Plus Advocate 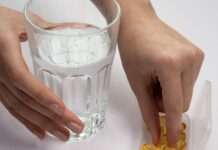 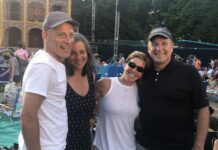 Happiness as a state of mind 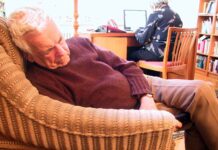